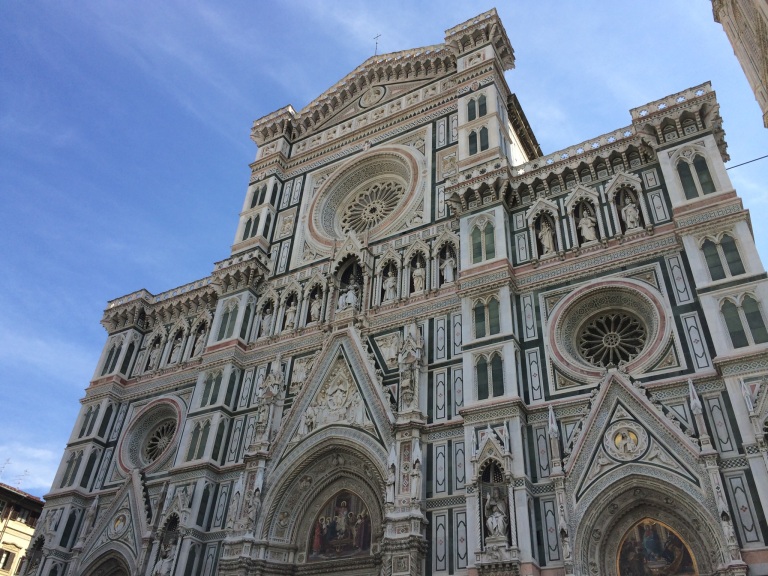 We arrived in Florence and had a hard time finding our hostel with the confusing double addresses on the streets. Once we finally found the hostel we had to climb the 5 flights of stairs with our now 16.5 kilo bags to set up camp in our janky little room. But as it turns out it wasn’t the hostel that would end up being memorable but the group of 3 Austrailan dudes that ended up in our 6 person dorm that night. We had called it an early night that first day and they came storming in at 4 am causing a ruckus. Normally we would have been pissed for waking all of us up, but they ended up being hilarious and we all became fast friends by the next morning. They told us their names that night, and we thought they had said: Marco, Carl, and Kevin so naturally the following day that’s what we were calling them. Come to find out a day later, their actual names were Michael, Kyle, and Cameron, but with their heavy Austrailan accents we had misunderstood them. It was so funny! We ended up having a blast with these guys exploring the city, going to see the statue of David, the Duomo, hanging out drinking Peronis along the river, and eating “heaps” of gelato! At this point I was downing 2 a day, and I couldn’t have been happier haha. One of the mornings we even had a walk to the grocery store and bought a bunch of food to make a family style brunch. It was so fun to all be cooking and eating together. For those few days we were like a little family. They even had us try the famous Austrailan Vegemite and recorded our reaction to the nasty taste. Not sure how they eat that stuff! Florence was amazing though and I don’t remember the last time I’ve laughed that hard. I’ll always remember those crazy guys, teaching us Austrailan slang and all their crazy drinking games. Hopefully we can go visit those knuckleheads one day in New Castle. Unfortunately after 3 days we had to end the laughs as we were heading to Rome to meet back up with Kayley and Jess to form our all babe crew! Ciao! 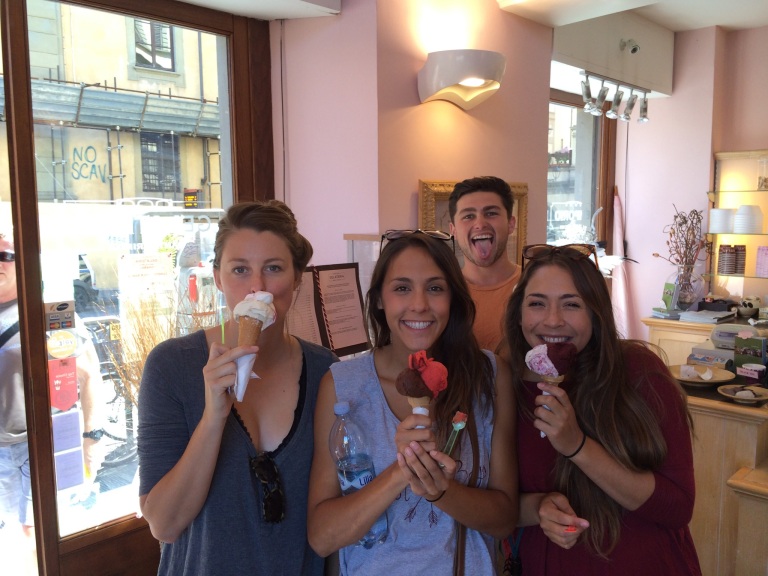 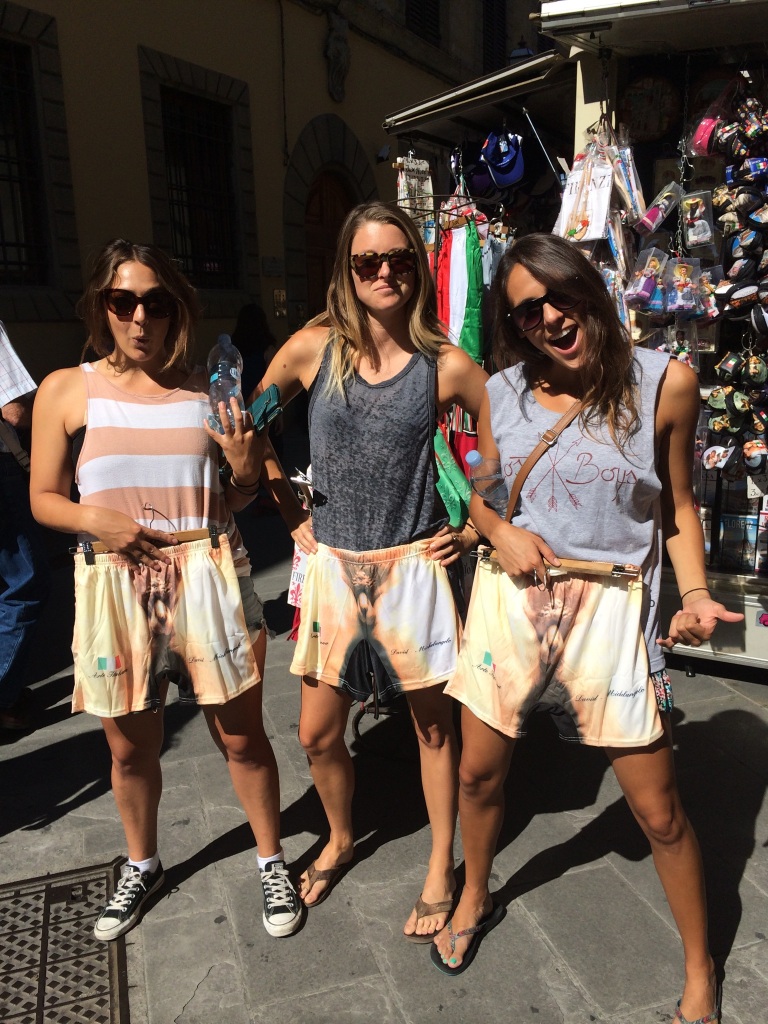 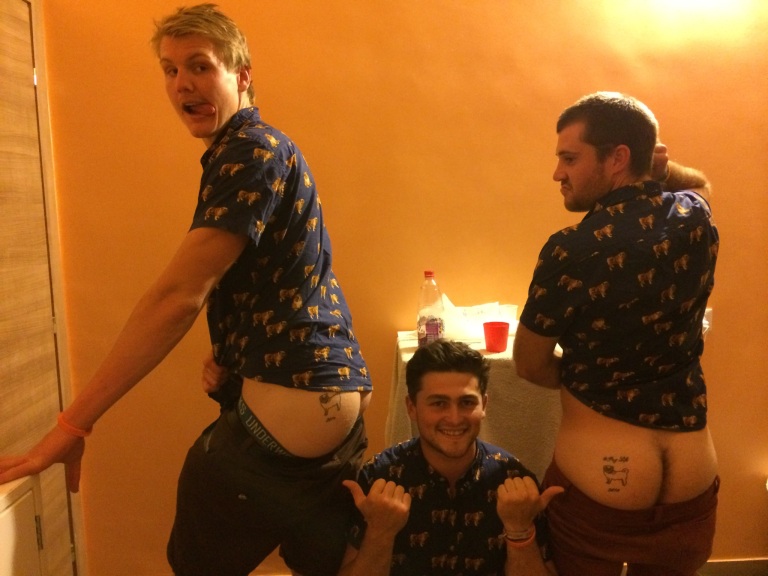 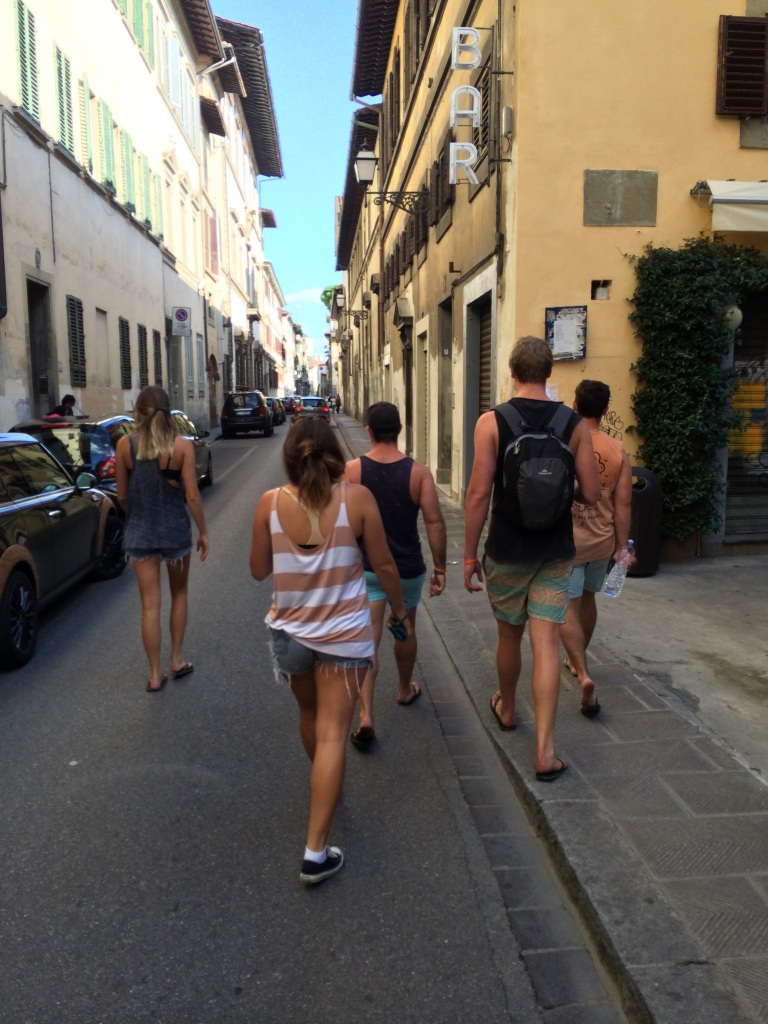 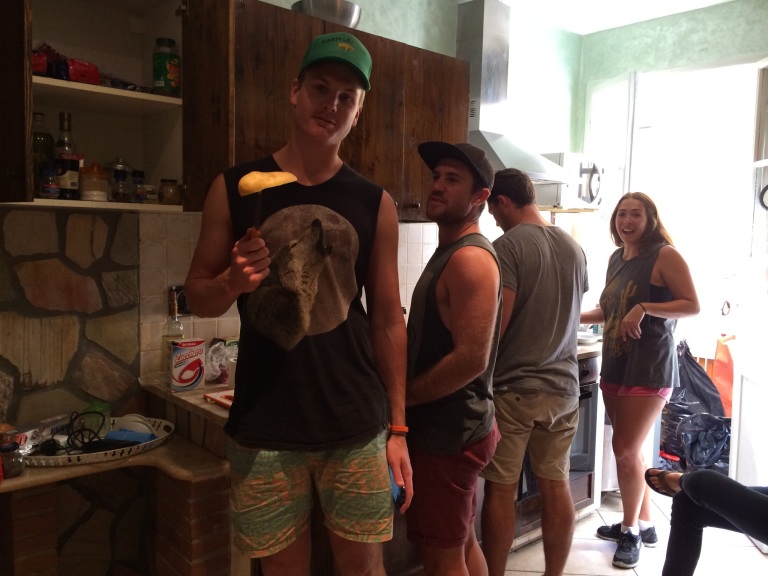 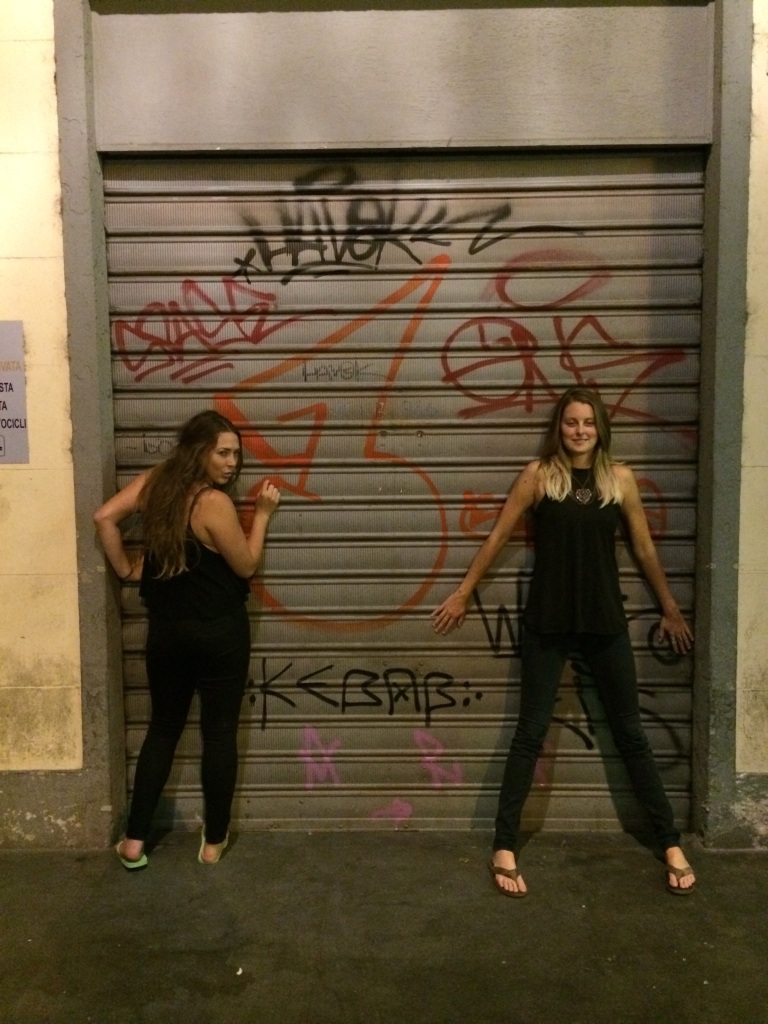 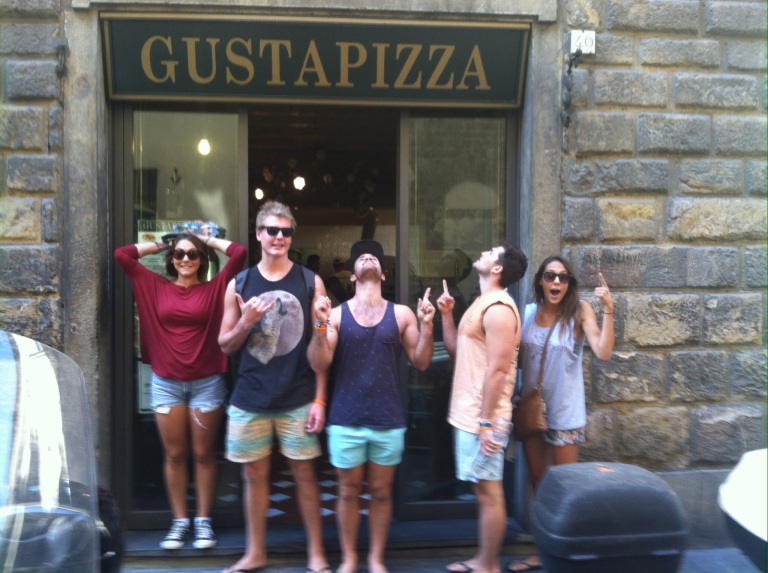